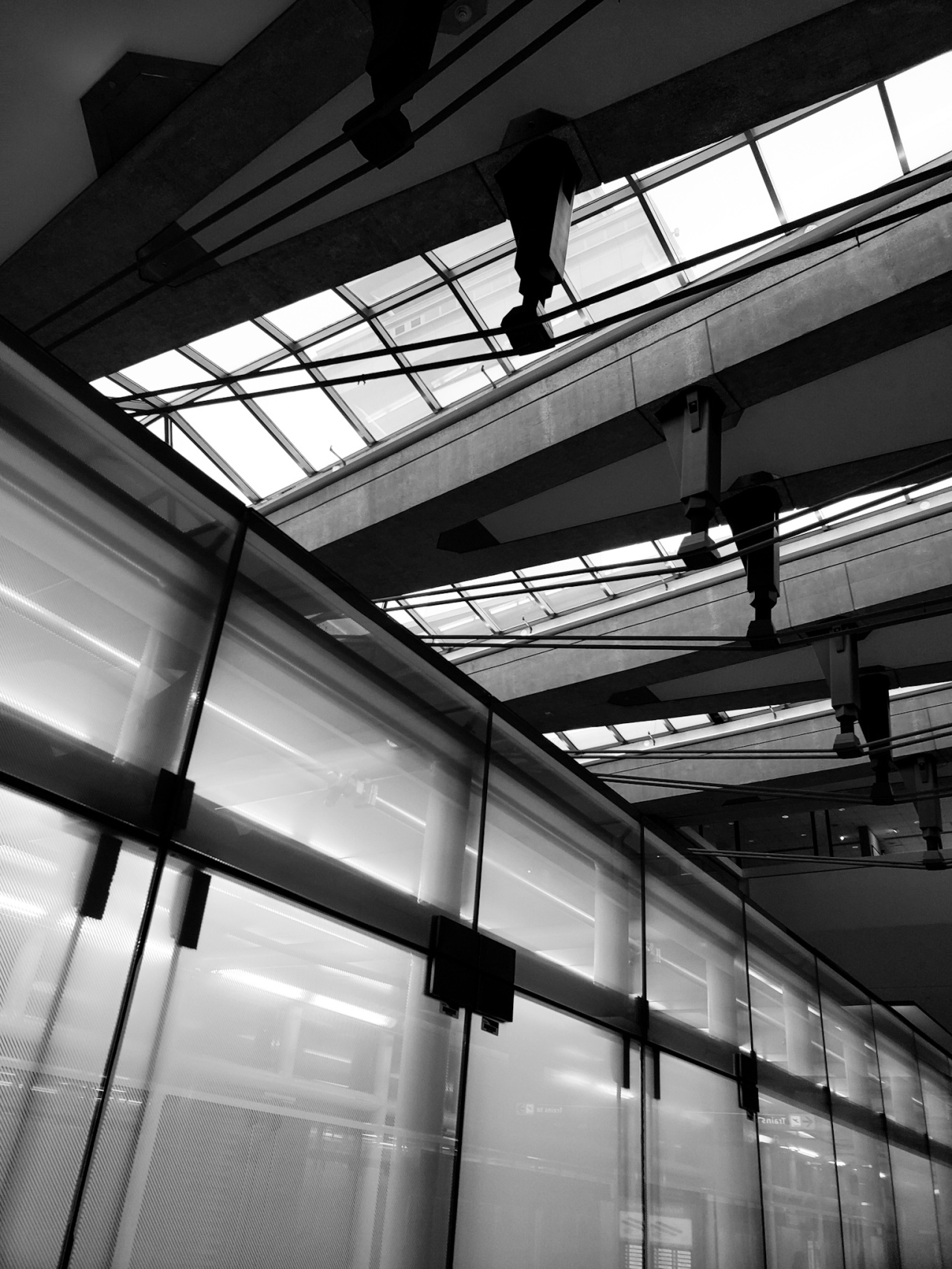 Somewhere a baby was crying.

Not a baby. Close to two years old. I watched this toddler in Dulles while we waited for Royal Air Maroc’s counter to open. Since the airline flies three times weekly from Dulles International, the counter opens only four hours before a scheduled flight. We designed time to relax in Virginia to give Vivian time to stretch her legs and run around before a seven hour flight.

We arrived at the airport 20 minutes before the counters opened: plenty of time to sit and watch everyone else waiting for the airline.

The small child was the youngest in a family of five people. I watched her scream and kick, throw a cell phone to the floor repeatedly, and in general make everyone else watching hope the family would not be sitting near them.

What felt like every hour during the flight, she screamed.

Vivian was sleeping, curled into a tight ball that only a 4 year-old can accomplish, with

The chandelier Vivian wants for her bedroom (Hassan II Mosque)

her head on my lap. My mother was finally sleeping, her pillow propped against my right shoulder. And I was feeling the gentle rise and fall of the plane on air currents, my mind rocking in an ocean of a thousand thoughts as a shrieking toddler kept time.

Finally giving up on sleep, I opened my eyes as dark blue line appeared on the horizon. My unfocused eyes watched as the blue lightened and grew, stretching across the windows as our plane raced east towards the sun. The blue line began to separate and split, forming two blues and then adding a purple as I realized my time for sleep had officially ended.

Just about the time all seven colors of the rainbow had shown themselves and the sun had crested the curved line of the earth, the cabin lights came on beckoning everyone else to join me in the land of the awake for breakfast.

A little loaf a bread and a tiny cup of coffee officially started my day.

Luckily, the remainder of the day held the same slow pace for us as we moved our way through immigration and customs, being shuffled between lines and back again, and waiting for the 4th member of our travel party to arrive.

Then on to the hotel. I start brushing up on my French, with mixed results. Interesting phenomenon: When I am attempting to speak Spanish, I slip into French. Because of this, I thought my French recall would be easier, despite the 30 years since I’ve actively spoken the language. Nope. When I attempt to speak French, I slip into Spanish.

I might skip the Latin languages this trip and try my hand at Arabic.

After check-in, Vivian and I chose to take an optional tour of Hassan II Mosque. While it might have been smarter to take a nap, I knew Vivian needed to run after sitting and waiting for so long. A tour was not the best idea.

We abandoned the tour halfway through, and Vivian followed unicorn paths outside for a few minutes until our driver returned.

One of the tour guides saw Vivian playing and joined her for a moment, and then asked me what I thought of the tour. I was honest about seeing only half of it, and when we returned to where the tour began he allowed us back into a roped off section. He said samples of the wood carvings, ironwork, and placard information about the architecture was in there and to provide his name if anyone questioned our presence.

Without a large group of jostling people, Vivian could focus. The two of us rambled around and talked about the beautiful artwork for a few minutes before returning to the hotel. Vivian crashed before we got our food at supper, so getting her to eat will become a priority.

Between Vivian and my mom, food intake has become an unexpected focus of mine this trip.

So far, so good. The food has been amazing, the architecture breathtaking, the social dichotomies as expected, and Vivian’s strong headed nature is showing itself in odd and interesting ways.

Looking at Casablanca from the mosque pier

Tomorrow is a long day in the car as we move farther into the country. I can’t say this trip is meeting my expectations because I had no expectations. Mostly I’m trying to write regularly (already failed at that) and mindfully soak in every moment.

One thought on “Long Uneventful Days”