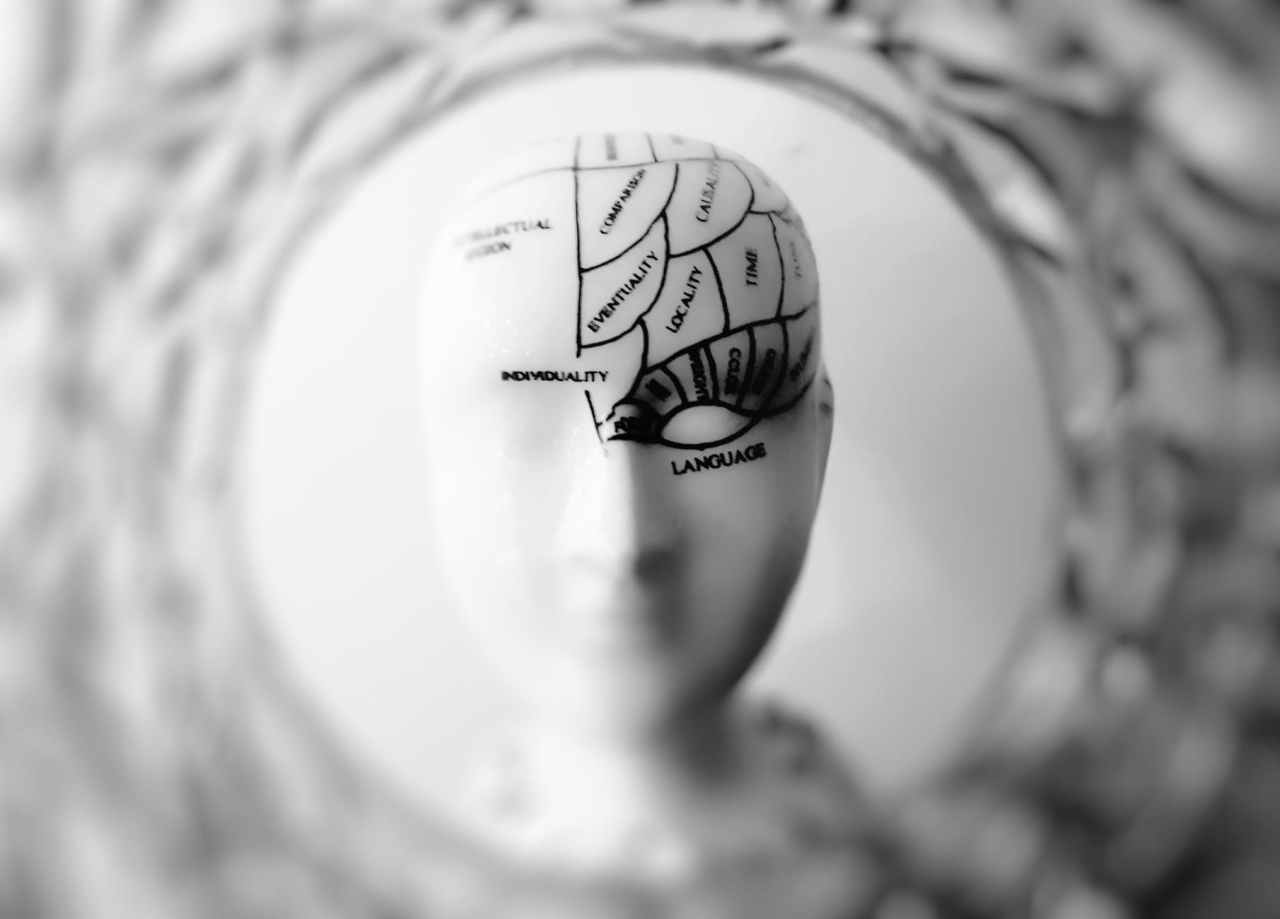 It happens to all of us.

Well, maybe not all of us. From all I’ve read, sociopaths and psychopaths do not struggle. Nor do grandiose narcissists. But those extreme examples aside, it happens to all of us.

It varies by person, by personality, and by occupation. Some occupations leave little room for self-doubt. Namely those that save lives or are involved in split second decision making.

And then there are occupations such as writing, which seems overflowing with those who doubt their abilities and talents. Show me a writer who doesn’t once in a while throw a tantrum, papers flying everywhere (metaphorically in the almost purely digital world), screaming this is shit to anyone who will listen, and I will show you someone who has not really invested in writing. Or hasn’t received a rejection letter.

The reason I say this is because similar to any other combination of art and skill, writing takes a lot of work and is highly subjective. While a writer may develop strong ability to combine words in whatever rules dictate that particular language and form, there is subjectivity in the writer and the reader.

In essence, writers try to pull people into their imaginations, their realities, the way they view the world. And in turn, readers bring their own experiences and understanding. And somewhere in between is language.

A highly imprecise, inexact, difficult combination of symbols and meaning that often fails at its one purpose.

So, taking skill out of the equation, writers will often find themselves deep in the flow of an idea. Spitting out words. Building immense structures of thought and dry walling with all the tricks we are taught. If language is on our side in that moment, we end up with a stable structure we design and change to a more suitable vision.

If language is not on our side, we struggle with a building that lists and tilts no matter how we prop it up. Often ending in abandoned stories and paper flying tantrums. Whether a novice or an expert, self doubt during these times can creep into an ear and take up residence in the back of a writer’s mind.

“No one wants to read that.”

“What’s the point in that?”

Some writers push through self doubt, post tantrum. Start a new story. Begin a new idea. Or obstinately pound out words until language is malleable. Of course, these are the wise and diligent practitioners of the field.

And then there are others. Of which I am included. We throw our tantrum. We have words with language that would make our grandmothers blush. Then we quit. Let self-doubt have room to take up shop. Build its own workbench of malevolent statements.

I believe this is where writers’ block emerges. Our inability to come to terms with language. Our frustration with disparities between our minds and the expression tools available.

While some might quit forever, others of us are haunted. The urge to write is stronger than the pain of creating meaning with crude cudgels instead of fine carving tools. So we return. At some point we return.

Just as I always come back to writing.

And inevitably we are stronger. Those of us who come back. Our muscles have been worked by tearing apart self-doubt’s workshop. We find new mechanisms of soothing or find opportunities to test the waters in safety.

Or we complete a post that has been sitting in our drafts folder for two weeks.

Regardless, the words always return. The goal for any writer is to become one of the veterans. The time tested writers who know when to set something aside and move on with something else. The ones who do not let tantrums sideline them.

Because for all its crudeness as a tool, language is the only tool available to a writer.

Self-doubt will never leave. So instead we fight. We write drivel. We practice using prompts. We cry and complain to those who listen. And with enough force the inertia recedes and we move forward.

In my experience? My mind is flooded with ideas I refused to create while hosting self-doubt. And I’m left to wonder what amazing things I’ve lost, giving time and space to self-doubt.