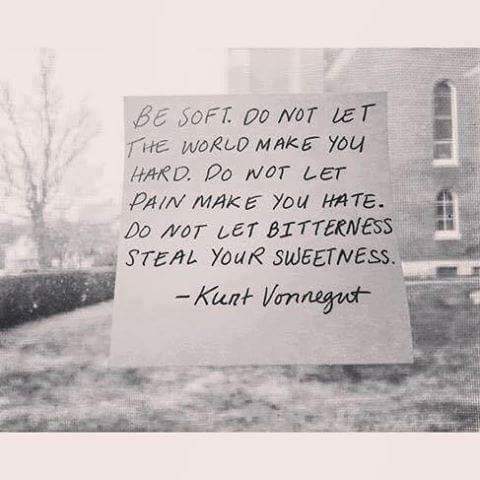 It’s inevitable. Rejection is a way of life for authors.

Once in awhile an author has an amazing, unbelievable debut novel that blows everyone out of the water. These novels are published immediately to great acclaim. I can’t think of one now, but I don’t want to exclude the possibility.

However, for most of us writing means rejection.

Last week writers around the world received results in Round 1 of a short story contest. I entered, along with 4000+ other writers. And all but 700 received news they would not be moving forward.

During the six weeks between submission and results, I vacillated between absolute certainty I would get into Round 2 and complete belief I would not progress. The second belief proved accurate.

I won’t lie; I was devastated at first.

After talking with friends who write, and people who care, I slowly processed my disappointment. I worked my way through the pain of hearing you are good, but not good enough.

The contest provides feedback from the judges, giving an opportunity for growth and development. The additional information gave me data points of strengths, as well as ways I can make the story stronger.

Also, I came face to face with an aspect of me. My perfectionism gets in the way of trying, of putting myself out there. Constantly. In turn, I am sensitive to critical feedback and rejection of my writing.

Critical feedback and rejection will be an aspect of my life for as long as I write.

There is no going back regarding the choice to write, so I will have to grow up a little. Work on my sensitive nature. Review rejection stats until they are ingrained in my head.

That will take some time.

The important piece is to keep bitterness at bay, remaining open to any opportunity. For now I will look for more contests and continue on my WIP: a short story collection.